From the perspective of the overall structure, the natural gas boilers consists of two parts, the main body and the auxiliary equipment. The two major parts achieve high efficiency operation of the boiler through good coordination and matching. The body refers to the main components such as the furnace, boiler, burner, water-cooled wall super heater, economizer, air preheater, frame and furnace wall. The two most important components are the furnace and boiler. Today, let’s simply talk about the hearth of a boiler. 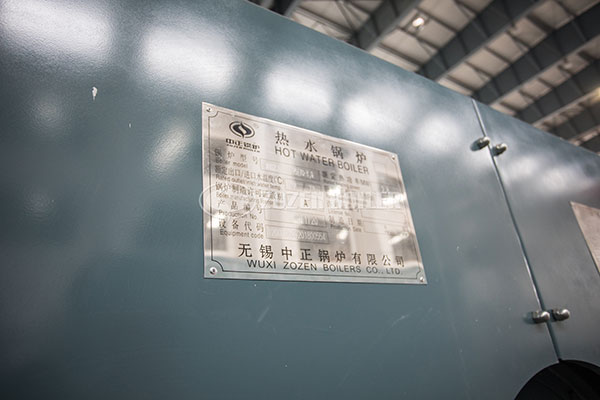 The hearth of the boiler is also called the combustion chamber, which is the space for fuel combustion. It puts solid fuel on the grate, and the hearth for the combustion of the fire bed is called a layer fire, also known as a fire bed furnace. A furnace that can inject liquid, gas, or powdered solid fuel into a fire chamber for combustion is called a chamber furnace, also known as a fire chamber furnace. The air supports the coal particles to make them burn in a boiling state, and the furnace suitable for burning inferior fuel is called a boiling furnace, also known as a fluidized bed furnace. Cylindrical furnaces that use coal gas to rotate coal particles at high speed and burn strongly are called cyclones. 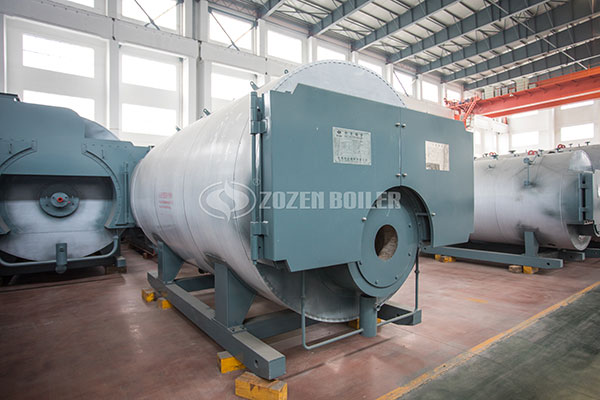 In addition, the furnace design needs to fully consider the characteristics of the fuel used. Every boiler should use as much fuel as originally designed. When fuels with widely differing characteristics are used, the economy and reliability of boiler operation may be reduced. 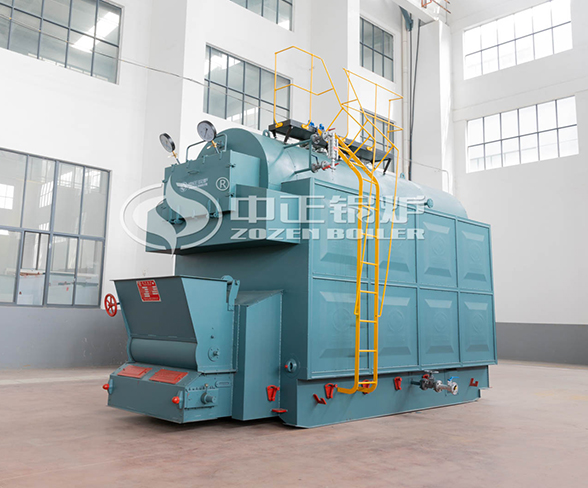 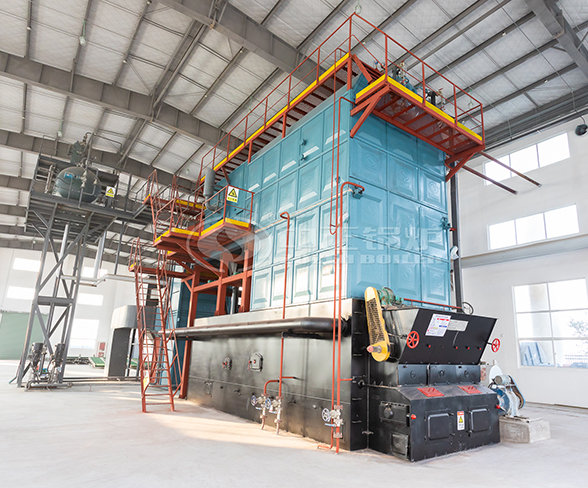