Biomass boiler heating is actually the use of biomass fuel for heating, such as the heating company’s boiler centralized heating and self-provided boiler heating in communities, schools and other places can be achieved with renewable energy biomass.

In the pharmaceutical, food, chemical, metallurgy and other industrial fields and industrial parks, as well as the heating of public buildings such as hotels and schools, biomass heating has rapidly replaced coal combustion as the preferred energy source for industrial and commercial heating due to economic and environmental advantages. As of 2017, there are more than a thousand biomass fuel production and heating service companies nationwide, and there are more than 10,000 small enterprises. The amount of biomass molding fuel used exceeds 10 million tons each year, and it has developed rapidly with a growth rate of at least 50%. 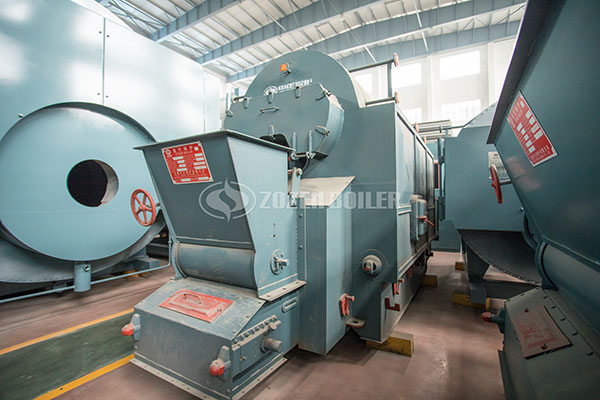 The heating market is divided into three categories: civil, industrial, and commercial. The total industrial heat accounts for 60% -70%, and about 500 million tons of coal is burned. Classified according to use, there is heating, industrial steam, heat transfer oil and so on. The civil heating market, due to the stable thermal load, is suitable for long-term low-temperature supply. Relatively speaking, combined heat and power (coal or biomass) power plant waste heat heating is the most economical, while industrial heat due to large fluctuations in load and coal-fired boilers have weak capacity to adjust the load. It is not uncommon for biomass to replace coal-fired projects to reduce the use of biomass molding fuel by one-third or even half compared to coal combustion under the premise of ensuring the same industrial load. 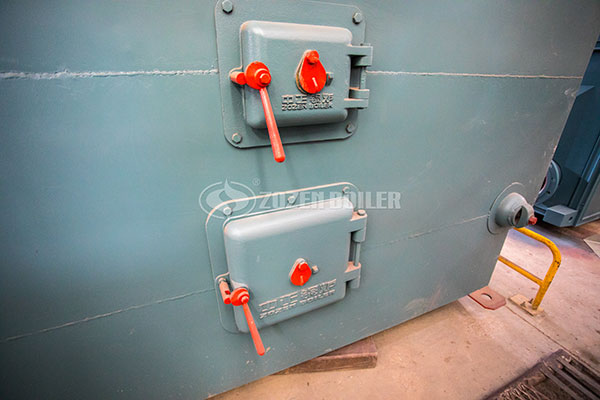 In addition, in the renewable energy family, compared with physical energy sources such as wind, solar, and geothermal, biomass is the only chemical energy. It is the most economical to store, transport, and integrate with existing energy systems. Based on conservative data, the fuel consumption of the industrial heating market alone is more than 400 billion yuan per year. If fuel production, equipment, logistics, and service operations are added, it is a trillion-dollar industry.

For the development of the biomass heating industry itself, the constraints that it once faced at the policy level are gradually being lifted, but the industry’s own health is particularly critical. After all, this is a brand-new industry, and any failure case will create a short-term and difficult society in the region, thereby restricting industrial development. Any actual coal burning under the banner of biomass heating must be resolutely investigated and dealt with, and the healthy development of the industry can be gradually recognized and supported by society. 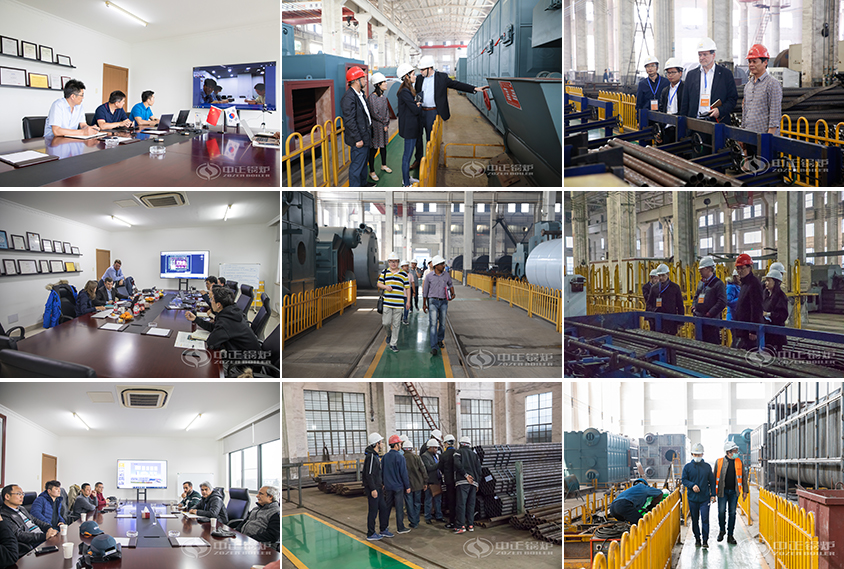